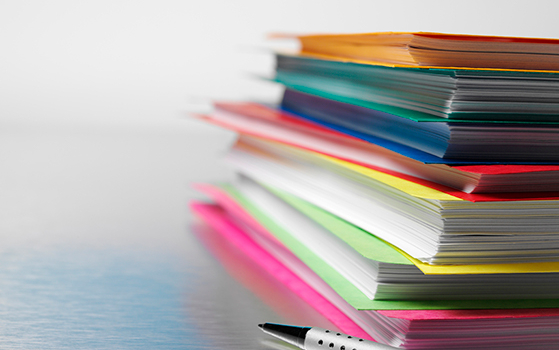 In December 2016, the President of CRE lodged a sanction request with the CoRDiS pursuant to Article L. 134-25 of the French Energy Code. This request was based on the findings of the investigation opened in April 2014, which found VITOL S.A.’s behaviour to be likely to breach rules laid down in the European Regulation of 25 October 2011 on wholesale energy market integrity and transparency (REMIT Regulation).

Founded in Rotterdam in 1966, VITOL group currently has 40 offices worldwide and trades over seven million barrels of crude oil and products a day. Besides crude oil and product brokerage, the group is specialised in energy and is particularly activein physical trading.

In its decision dated 5 October 2018, the CoRDiS held that VITOL S.A. had engaged in market manipulations on the French Southern virtual Gas Trading Point (« PEG Sud »), in breach of Article 5 of the REMIT Regulation.
Indeed, the CoRDiS found that VITOL S.A. carried out, over the course of 65 cases spread over 54 trading days a modus operandi consisting of the following steps:

- Second, once prices had decreased, VITOL S.A. would engage in important purchases;

- Third, after having proceeded with those purchases, VITOL S.A. would cancel its sell orders to finish the day as a net buyer.
VITOL S.A.’s modus operandi was, on the one hand, likely to give the market misleading signals as to the supply or demand on the PEG Sud and, on the other hand, in the absence of any counterevidence from VITOL S.A., this behaviour did not follow a rational economic logic.

Therefore, the CoRDiS decided to impose a € 5 million fine on VITOL S.A. for having engaged in market manipula-tions on the PEG Sud between 1 June 2013 and 31 March 2014.

This is the first decision imposing a penalty within the framework of the REMIT Regulation in France. In a previous decision dated 11 June 2018, the CoRDiS has already fined a company for infringing a dispute settlement decision.

Read the decision (French only)