CRE, the French Energy Regulatory Commission, was created on 24 March 2000. Its role is to ensure that the electricity and gas markets in France function smoothly, for the benefit of end consumers and in line with energy policy objectives.

from the energy market actors in fulfilling statutory roles

to ensure the neutrality, fairness and objectivity of official decisions and opinions

in the construction of the internal European market in energy

to the smooth functioning of the electricity and natural gas markets, for the benefit of end consumers

for gas and electricity, which are monopolies: setting tariffs and ensuring they do not give any user an undue advantage

for the energy networks and markets, to ensure that energy is able to circulate freely between EU Member States

between energy suppliers for the benefit of consumers

have access to the best service at a fair price

CRE’s operating budget is proposed by the commission to the French Finance Minister, and subsequently included in finance legislation. The funds allocated are accounted for in the general public sector budget. CRE is subject to over-sight by the Cour des comptes, the French Court of Auditors. 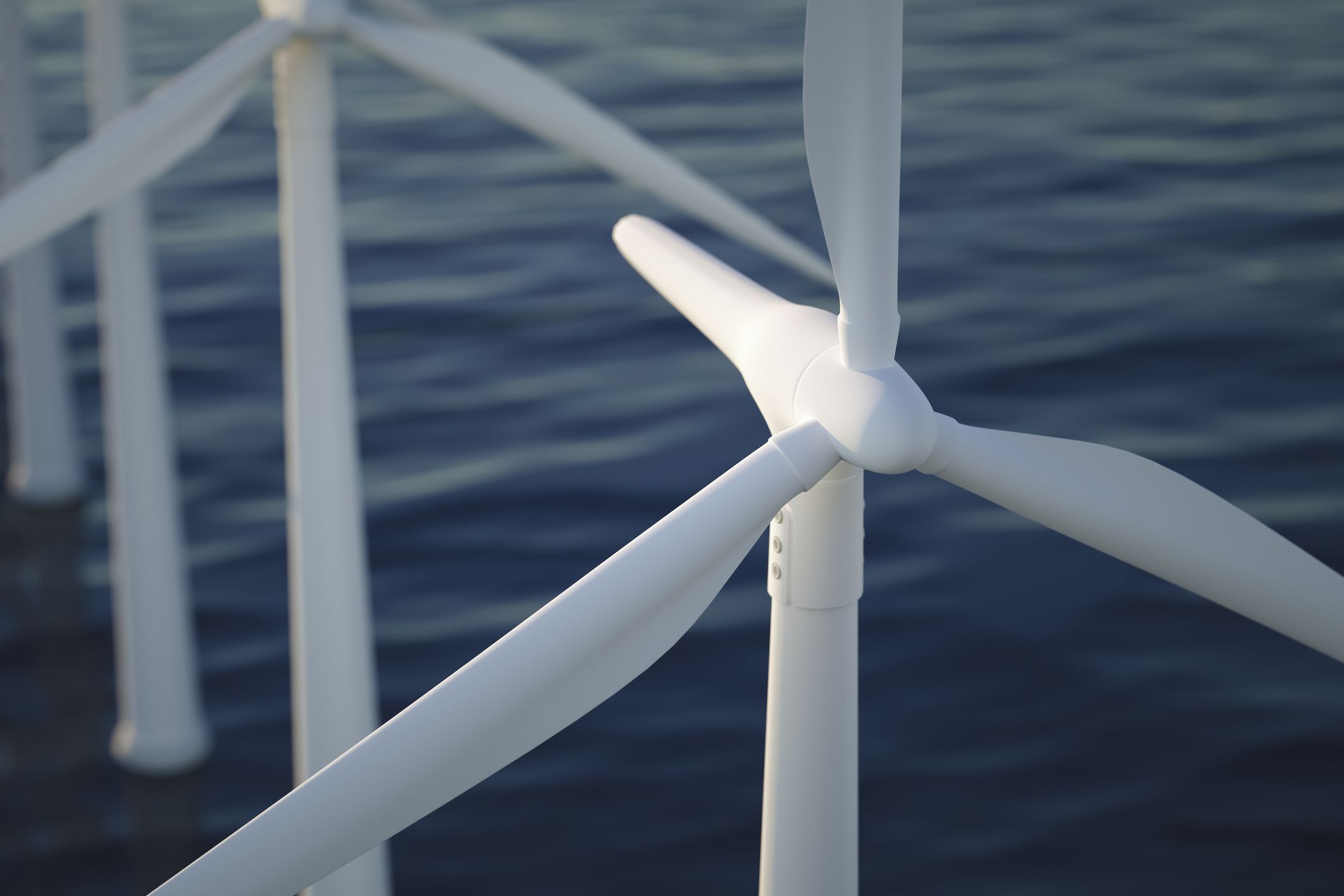 Five commissioners, appointed for their legal, economic and technical qualifications, determine the main orientations and adopt decisions and opinions based on expert assessments from the various departments, under the authority of the president and chief executive.

The Dispute Settlement and Sanctions Committee, known by its French acroynm “CoRDiS” (Comité de règlement des différends et des sanctions), comprises four members, including two members of the Conseil d’Etat (French Council of State), and two judges from the Cour de cassation (France’s Supreme Court). They are tasked with settling dis-putes concerning access to and use of the public electricity and gas networks between operators and users, and also with penalising infringements of the Energy Code.

market participants heard by the collegial board

appearances by the president, chief executive and departments of CRE before the French parliament

decisions by the CoRDiS

referrals to the CoRDiS

decisions by the CoRDiS